The SnapTest extension is now Open Source on Github!

Screenshots of new archiving and restoring: 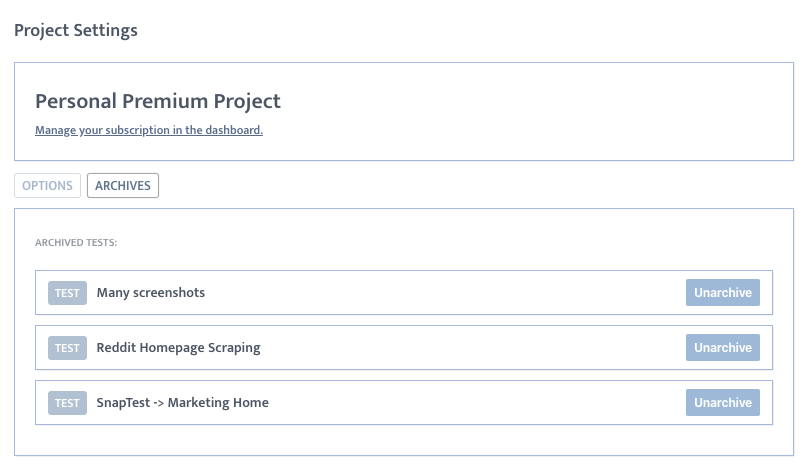 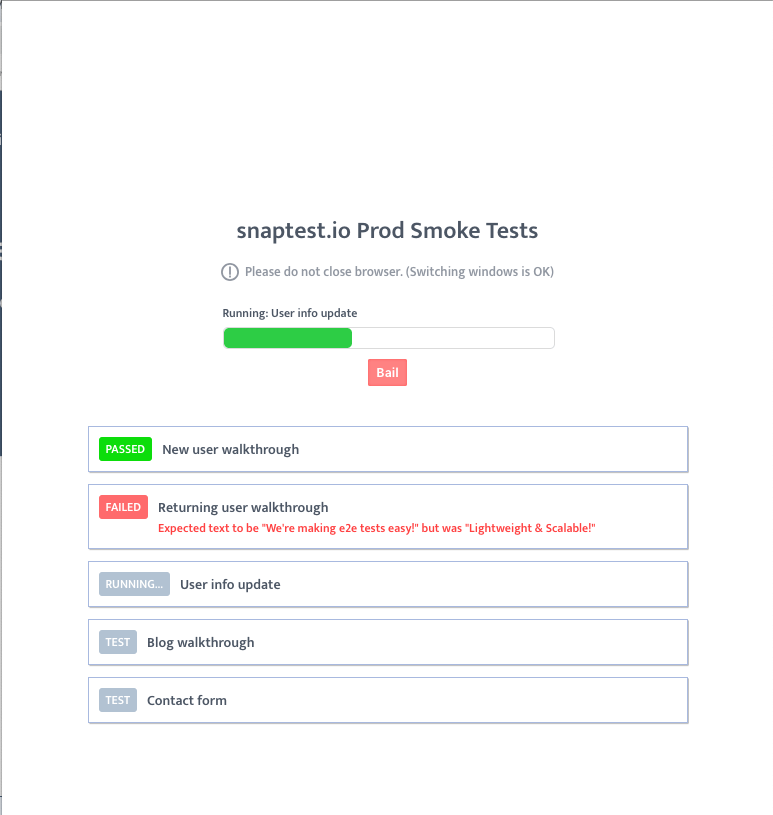 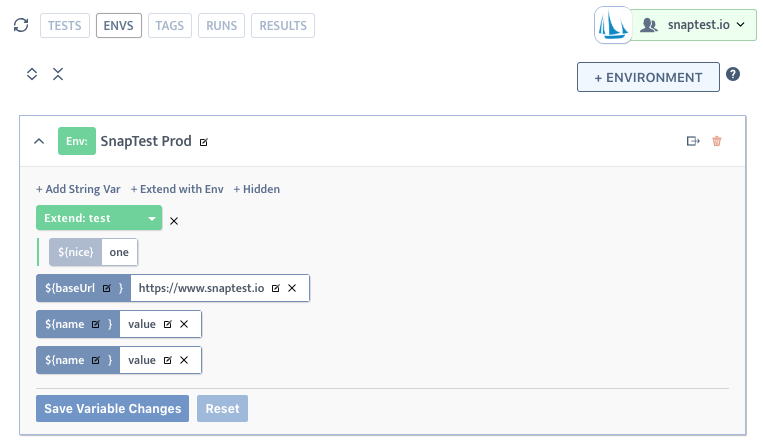 This release beefed-up the variable support, and added a helpful tooltip on variables to show it's computed value. 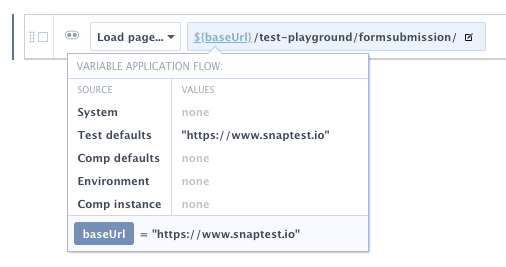 Another round of sweet, sweet features.

What's new in this version:

Another awesome release for you guys!

We've released another set of features in this version:

We've released a large set of major and minor features in this version: 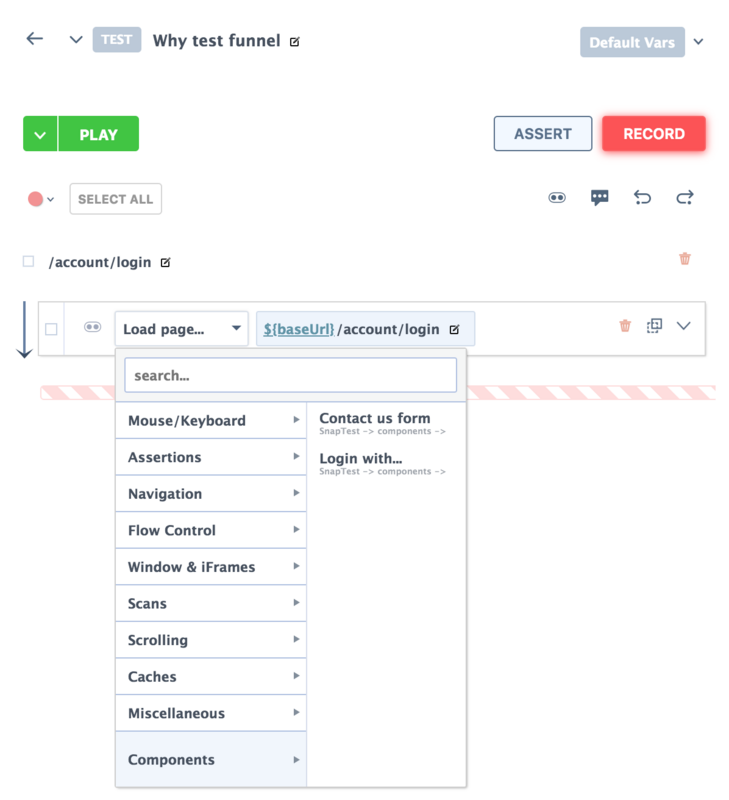 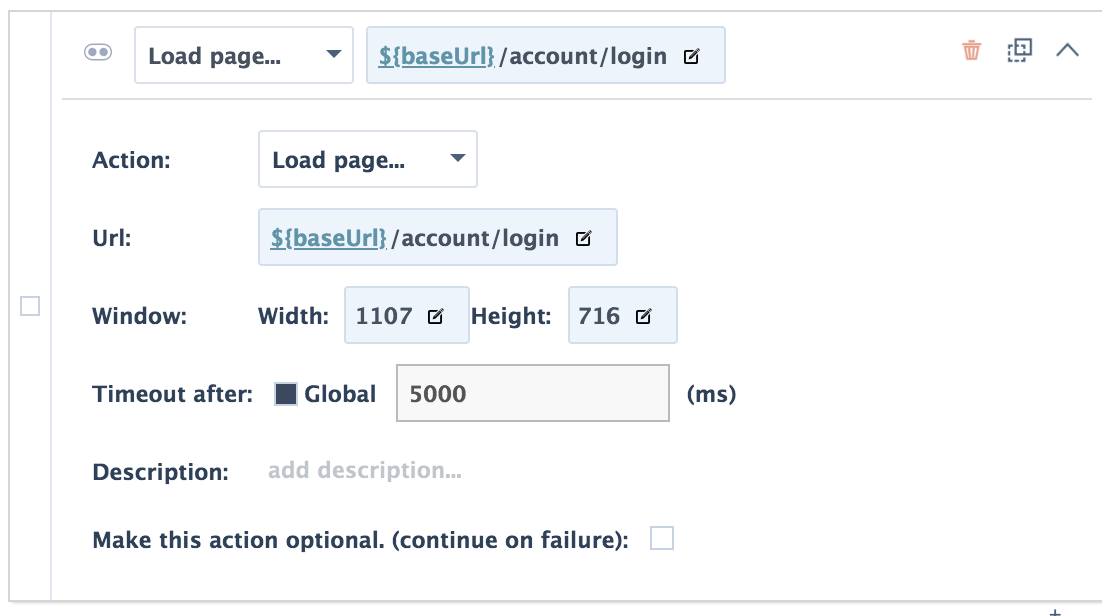 We got more! Lots of new little details, but the biggest feature is better folder management (deleting, moving between accounts), and better variable highlighting.

We have been churning out the features, and this is one of our biggest releases yet! Runs and Results are finally here!

We are gaining steam on SnapTest features again! This time we bring more project settings to the table: 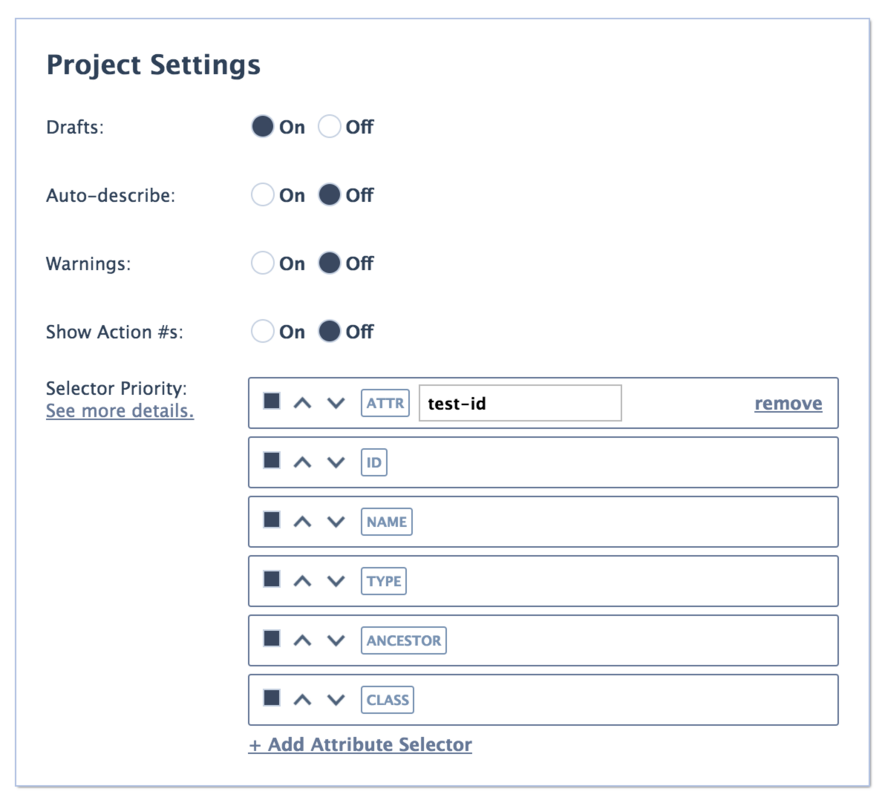 Some quality of life additions:

The holidays are over and we are back into full development mode. Here's a quick release to fix some bugs and add a few features:

The three major features of this release are "warnings" for weak selectors auto-generated by recording, "dynamic variables", and quick-optimizations.

We are finally releasing "test drafts" which gives you a sandbox for new test and also test editing. When you have drafts turned on, and you create/edit a test, it will copy that test as a draft, which will show up at the top of your test dashboard. If editing a test, the original won't be touched until you hit "save draft" which will replace the existing one. This feature is in preparation for team accounts, which would have many issues if auto-saving was enabled with many people working on one test suite.

A slew of action features and bug fixes.

We will be adding auto description generation while recording soon, and also the ability to define the description templates yourself in case you don't like the current ones, or you're using a different language.

Cool release this time! We now support XPath and selecting elements by text! On top of that, we added variables to selectors. Also, lots of little features and bug fixes.

Hey guys, we've been hard at work with teams/collaboration/drafts, but wanted to push a small "quality of life" release which includes bug fixes and minor features. Let us know if you have any other suggestions for features over at our github page.

We just finished the "environments" release. This one is super important to us because it lays the groundwork for team related features. Learn more about environments on the new doc reference page. 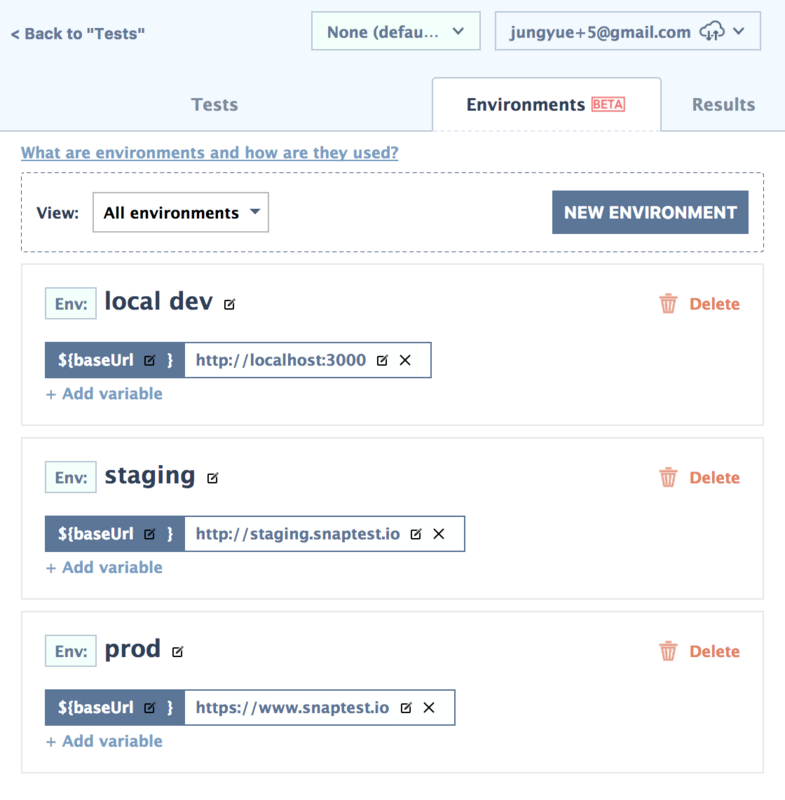 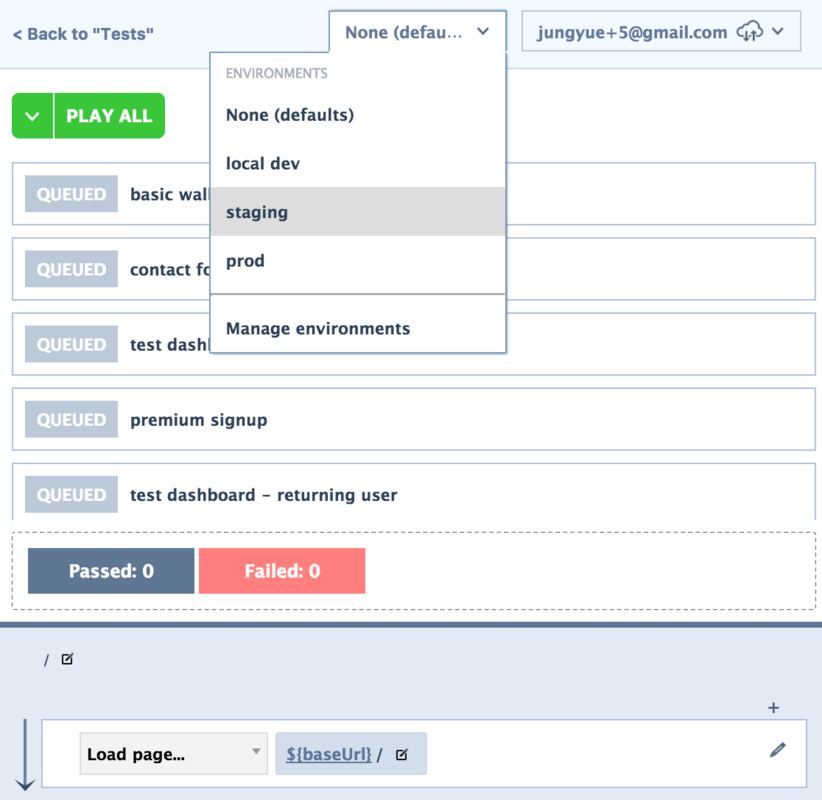